Luke 10:30-31
„A certain man went down from Jerusalem to Jericho, and fell among thieves, who stripped him of his clothing, wounded him, and departed, leaving him half dead. Now by chance a certain priest came down that road. And when he saw him, he passed by on the other side.”

I was recently listening to the biography of “Brother Andrew”, founder of Open Doors and author of “God’s Smuggler”.
For years he transported Bibles in his Volkswagen Bug behind the “Iron Curtain” of the communist Eastern Bloc countries.

One story caught my attention…
As he was entering Yugoslavia on his very first Bible smuggling trip, he chose an address of a Christian leader who years earlier had been in contact with the Dutch Bible society but had disappeared.
In a short, coded letter, Brother Andrew informed this man that a “Dutchman” might visit his country in March.
The letter, however, was greatly delayed in delivery because he no longer lived at that address and no one knew to where he had moved.
Therefore, the letter was sent back to the Yugoslavian postal service and for weeks a careful search was made for his location.
When he was finally found, the letter was placed in his hand on the exact day Brother Andrew crossed over the Yugoslavian border.
The man, being unsure who the “Dutchman” might be or whether it was safe to make contact with him, thought to himself, “Perhaps he has already arrived at the wrong address and departed weeks earlier.”
With nothing better than a vague feeling that he should do something, the man boarded a tram and stood outside his old apartment, wondering what to do next.
Then BY CHANCE, at that exact moment, a Volkswagen Bug with Dutch plates pulled up to where he was standing…and thus began one of the greatest works of Christian ministry in the 20th century.

WHAT A CHANCE!
In the parable above, Jesus introduces the first potential hero (the priest) with an important word…”chance”

Was Jesus endorsing luck?
Was He simply stating how lucky it was that a priest had arrived so soon upon that terrible scene?

What about the chance meeting of Brother Andrew finding the right man standing on the sidewalk outside the wrong house?

The Greek word used by Jesus holds the key to our understanding.

Or literally “WITH THE LORD”!

Jesus chose a word that will only be used a single time in the entirety of Scripture, to reveal to us that what we consider random chance actually originates from the throne room of God.

“Luck” has no place in God’s creation.

Today, don’t disregard your “chance encounters”, knowing that the Lord has brought each of them your way.

The priest in our story didn’t recognize that it was God who had brought him down that dangerous road at the moment he was needed, and so he “passed by on the other side.”
Don’t do the same.

Ephesians 1:11…God “works ALL THINGS according to the counsel of His will”

DON’T PASS BY YOUR CHANCES TODAY! 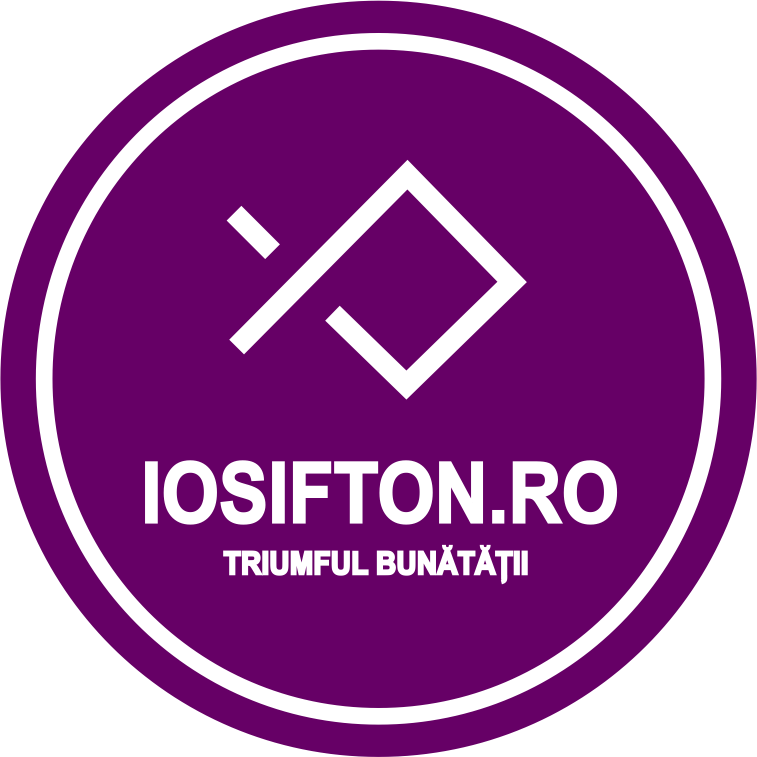